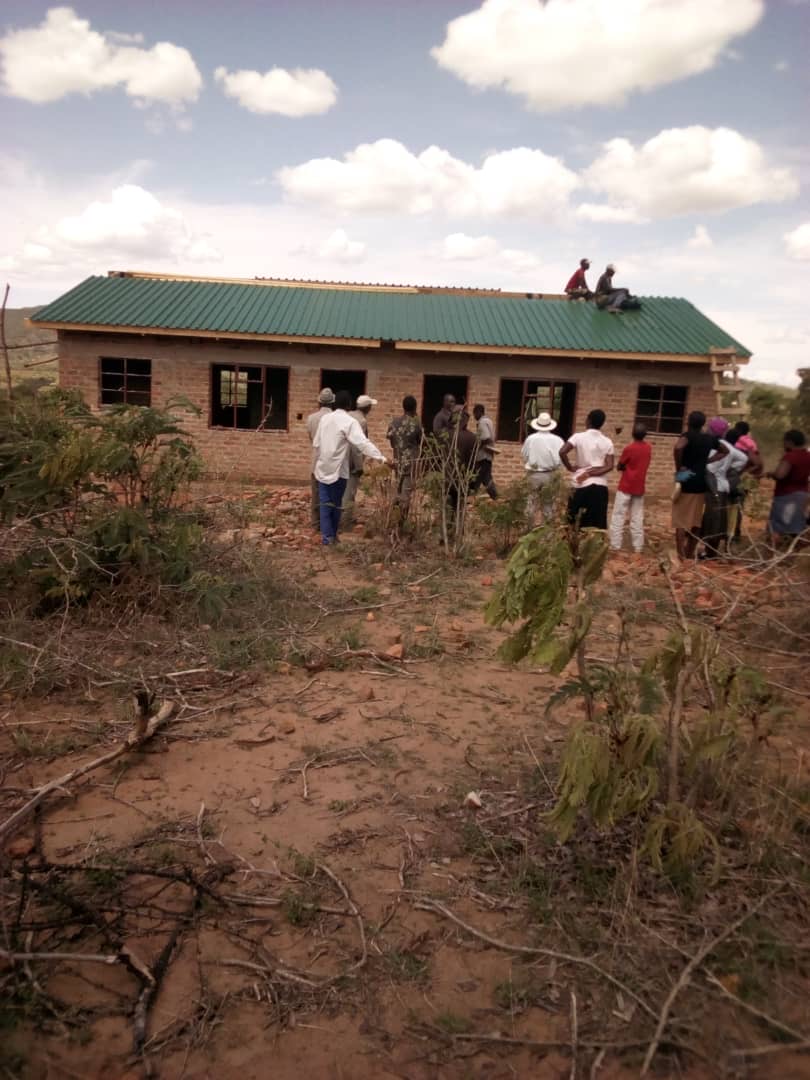 It has been a longtime coming, but after 18 months, the housing project is nearly complete. At the end of 2019 the roofing material, doors, window panes, timber, and other accessories were purchased to complete the final stage of the structure. The house is designed to be a duplex which accommodates two families once completed. Each side of the duplex has two bedrooms, a living room space, kitchen, and a bathroom. Because of the growing number of teaching staff at the Arnoldine secondary school, there is a desperate need for housing space.

In order to alleviate this problem, one of the old buildings previously used as classroom space has been renovated into living quarters for the teachers. The classroom building was divided into four separate sections, each with two rooms. Many thanks to the Arnoldine community who worked hard to generate tens of thousands in bricks, and collected sand and rocks to mix with the cement. We thank the school children as well who helped tremendously by carrying water from the river to the building site. 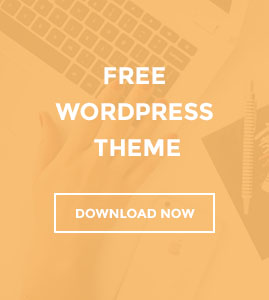