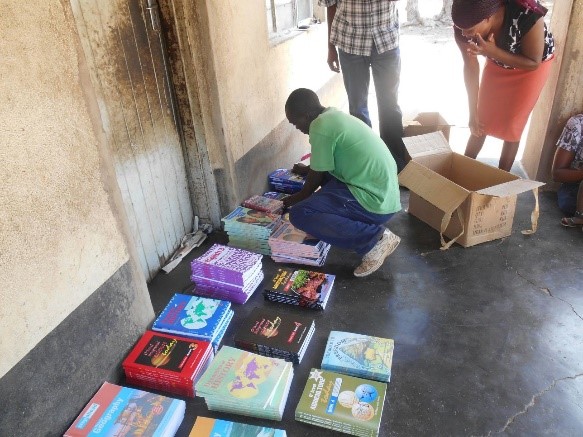 Our Organization
As a child, Farai Rukunda grew up in a small, underprivileged mission village in Zimbabwe, Africa named Arnoldine. Arnoldine provided a new home for many African Methodist families who had been evicted by the European government from their traditional homelands. The village was so poor that most homes lacked electricity or indoor plumbing. When Farai was 6 years old, his parents were killed in a car accident, leaving him and his sisters as orphans. The family was adopted by two of the missionaries from this village, Norman and Winnie Thomas, who provided financial support for the children when they were younger and eventually brought them to the United States to enjoy a better life and attend college. In 2014, Farai returned with his adopted father to visit his native village town for the first time in many years, and realized that not much progress had been made in the past 20 years earlier. A cousin asked for help in raising $750 to paint the Arnoldine Mission United Methodist Church. Farai agreed to help, and together with the help of Stevensville United Methodist Church, in Stevensville Michigan, was able to raise $1200 to get the church painted. This was the first project that began a wonderful partnership between SUMC, and the Arnoldine Mission United Methodist Church. 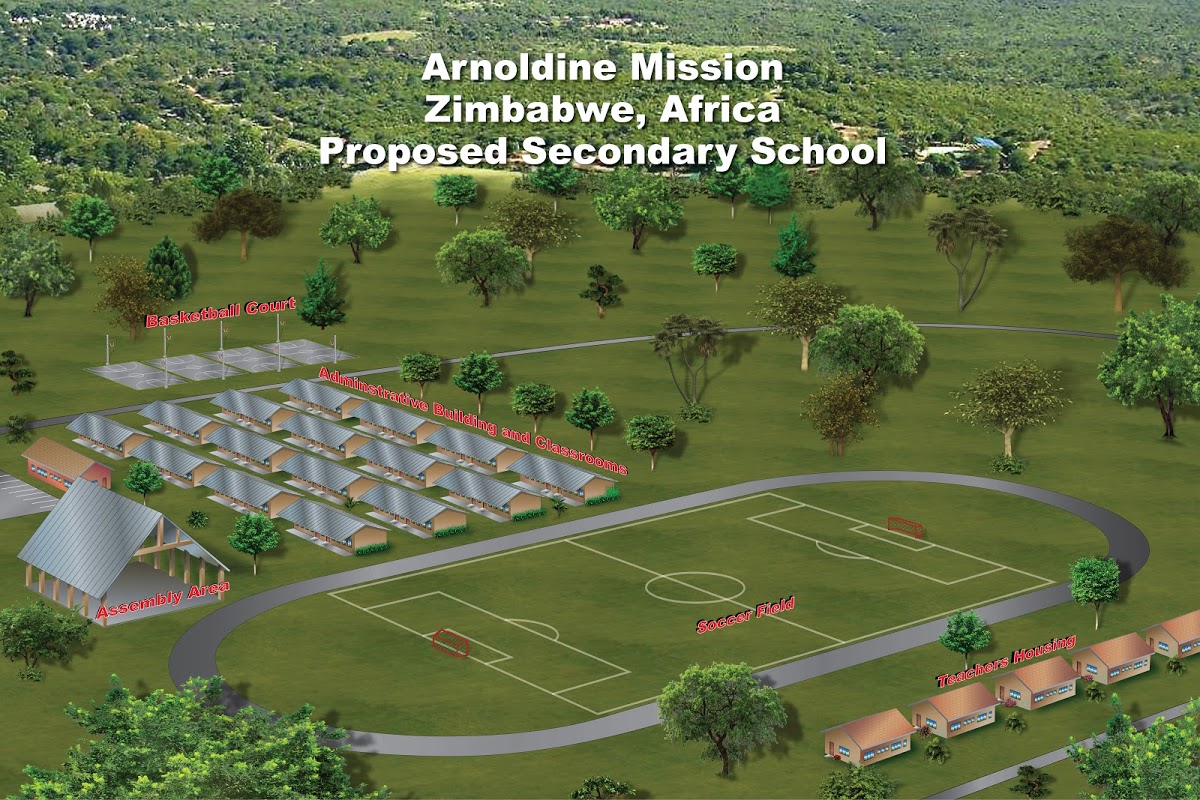 Arnoldine Secondary School and Water Filtration Project
Arnoldine Mission Secondary School was established 2013 with only 7 students. By 2015, the number of students had grown to 209. There was a definite need to provide significant help toward the creation of a new school, however, the first need that needed to be addressed was finding a source of clean water for the students. Farai, SUMC, and other members of the community raised funds to get the supplies needed for the clean water project. The students and members of the Arnoldine community then stepped in and provided the labor. By June 29th, 2015, the lives of these children were forever changed when they were able to have clean drinking water in their classrooms. In October 2016, the community began planning the construction of a new school that would be built one classroom “block” at a time. Each classroom block would consist of two classrooms, each holding 45 students. Again, Farai, SUMC, and other members of the community worked together to fund the first classroom block. It was also around this time that Farai began exploring the idea of creating Living Beyond Hope as a nonprofit organization dedicated to provide continued support for the people of Arnoldine. By the end of 2017, the first classroom block was nearing completion and Living Beyond Hope had earned its official 501(c)3 designation. Currently, the organization is focused on finding funding ongoing development of the Secondary School, as well as desks and textbooks for its students. For more details about our projects, please visit the “Projects” page 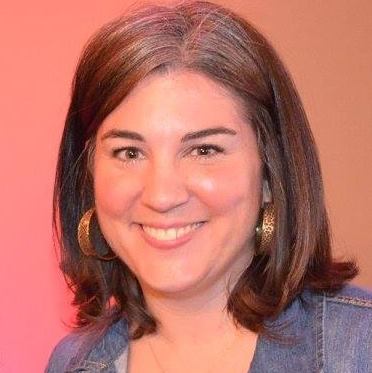 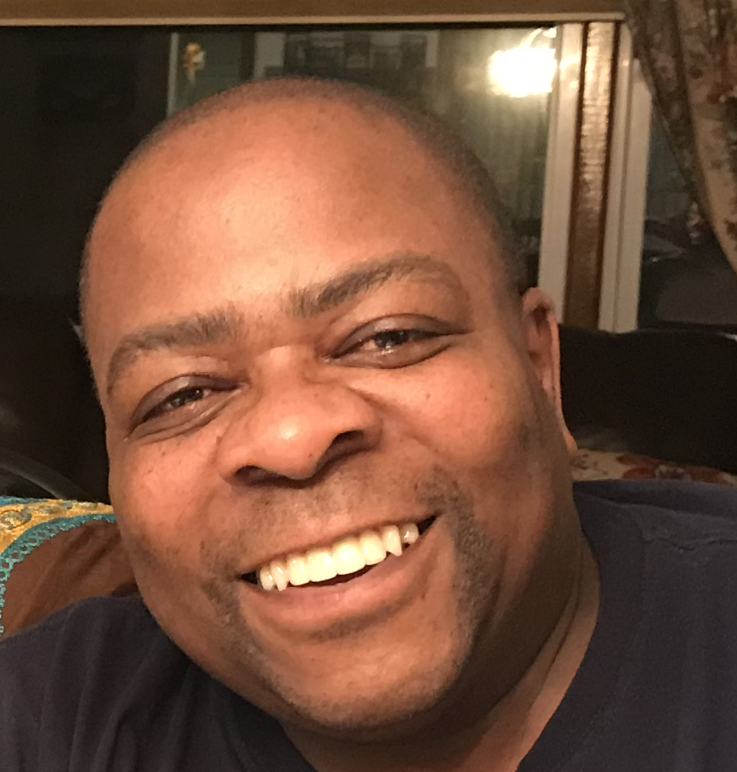 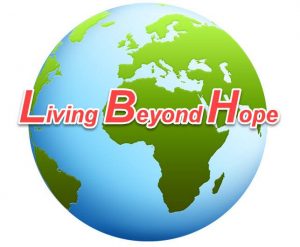 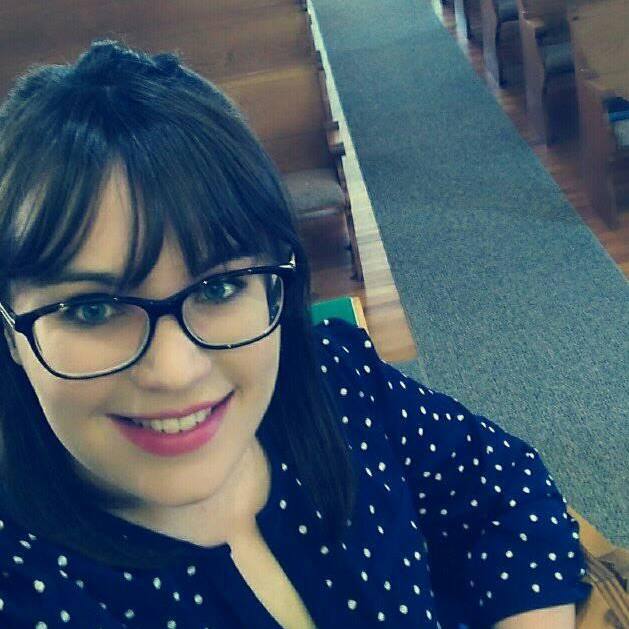 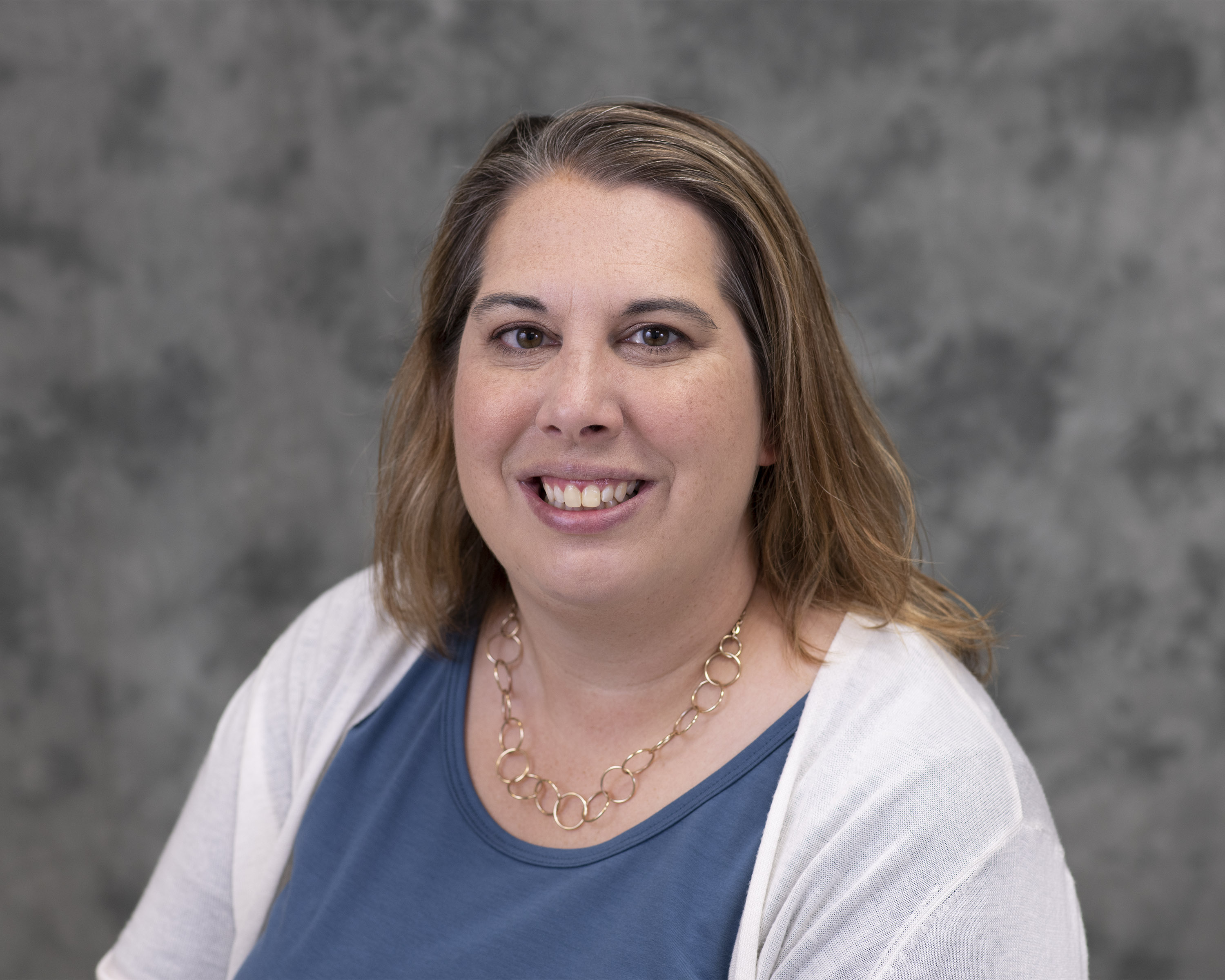 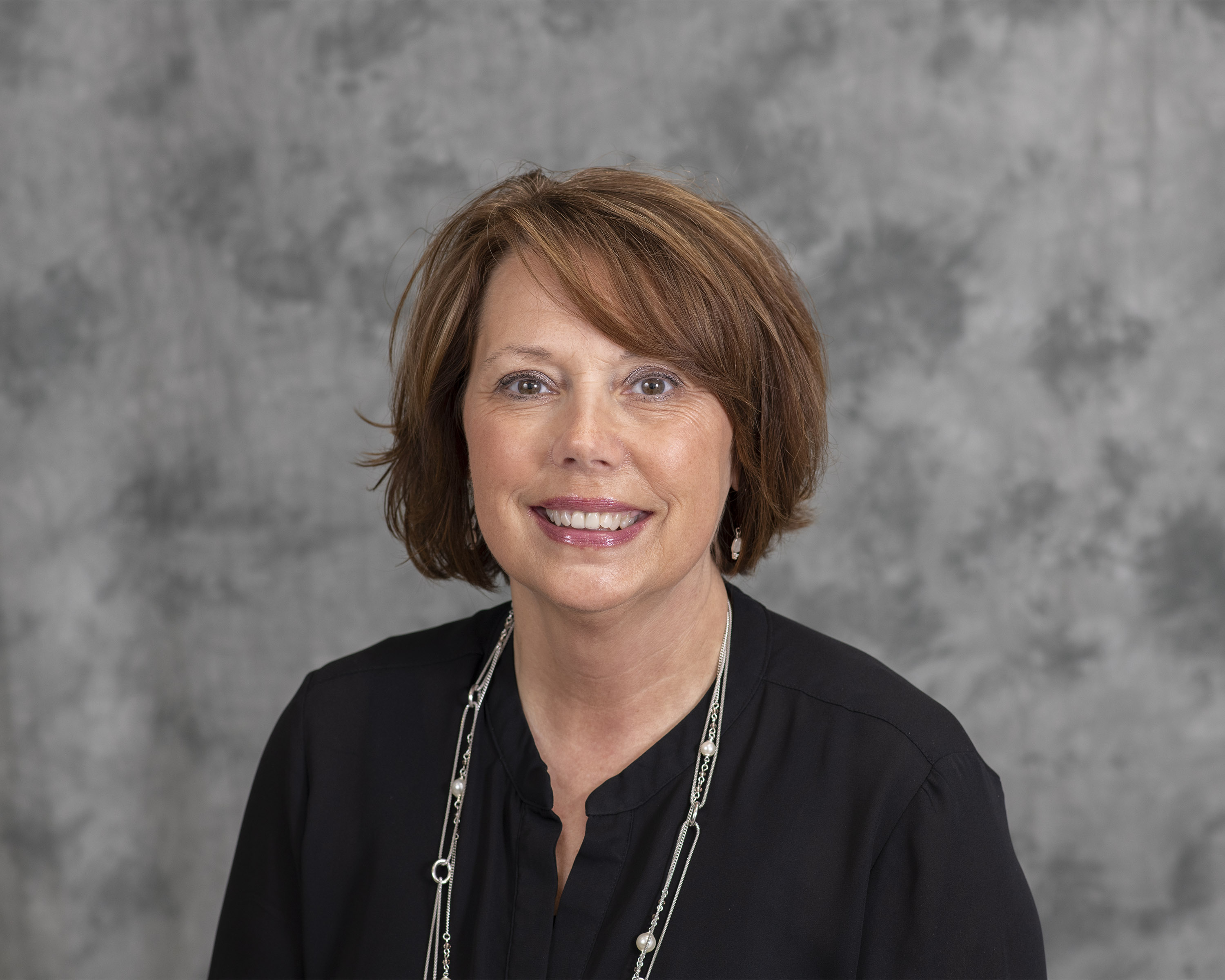 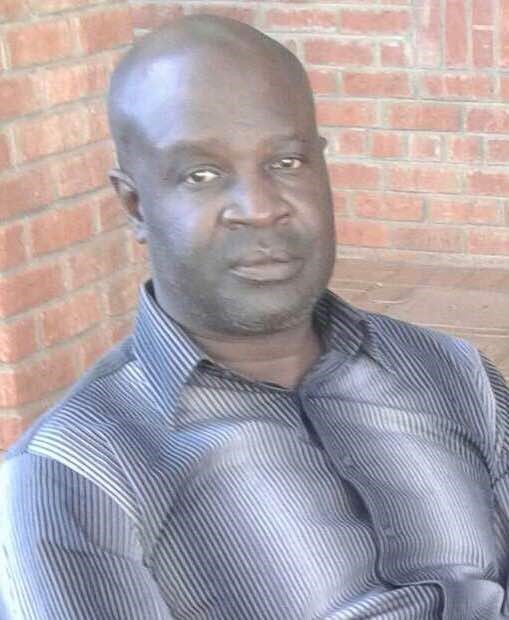 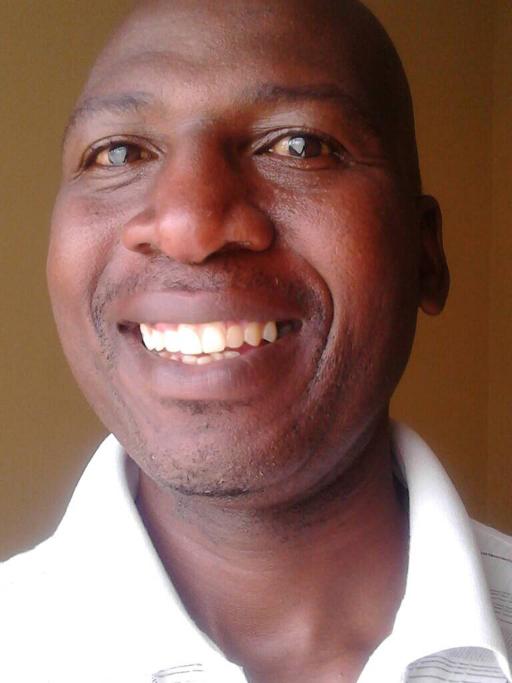 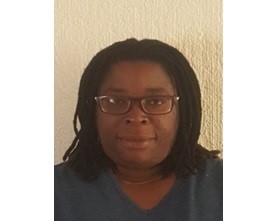